PAWS services during COVID-19: Clinic visits for sick pets, vaccinations, and spay/neuter available by appointment (curbside service). Walk-in clinics remain suspended. We continue to rescue animals! Adoptions and foster by appointment only. Donations to the Emergency Fund for PAWS help ensure we can keep doing our lifesaving work despite the current crisis.
Please read. >
× 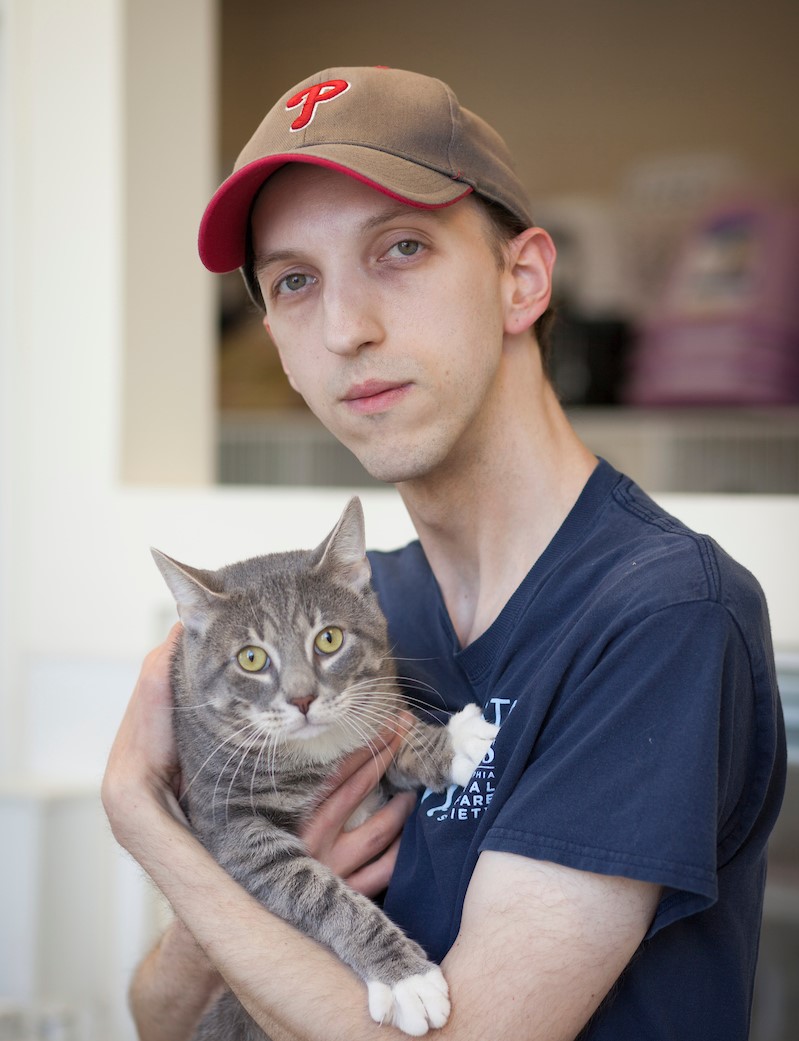 One dog named Dutch (adopted from PAWS) and a turtle named Matty.

The most rewarding thing about my job:

Getting a chance to play a small part in changing the lives of the cats and dogs as well their adopters!

When I’m not at work, I’m probably:

Hanging out with my dog Dutch and playing fantasy baseball & football.